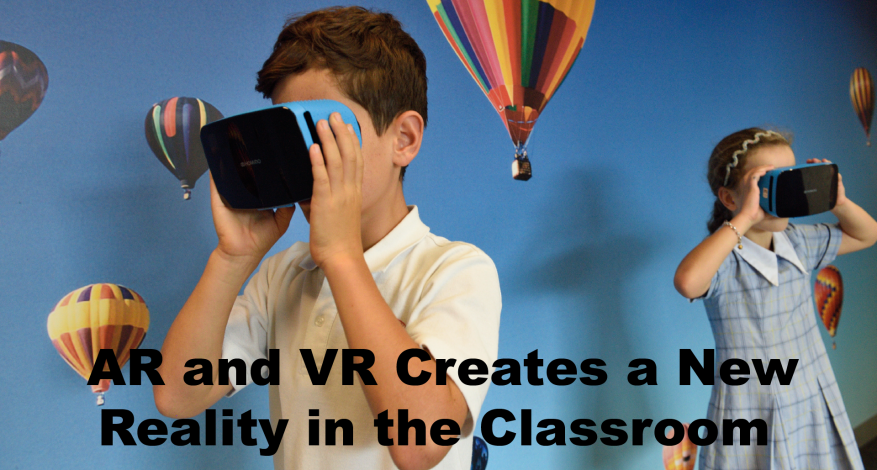 VR and AR | Increasing Opportunity and Engagement in the Classroom

What it is: Blocking out reality with a headset or a pair of goggles, VR immerses the user in a simulation — almost like a vivid dream that you can’t escape. Its counterpart is AR, which layers virtual elements on top of real-world environments.

How it works: VR experiences are usually delivered via a headset that alters the simulation perspective based on tracked head and eye movements, providing the user with a sense of telepresence (when one is interacting with the virtual world as if it were reality.) Low-cost headsets like Google Cardboard and Google Daydream have opened virtual experiences up to more users. Augmented reality, on the other hand, involves students using pre-existing tech such as smartphones and tablets to view holograms or 3D models. In recent years, educators have flexed their creative muscles to augment textbooks with video explanations, create mini lessons that pop up when students scan incorrect homework problems, or integrate with science labs to show safety warnings.

Why it matters: Educational VR is expected to be a $200 million industry in 2020, and the cost of the technology is dropping…fast. Financially struggling schools that haven’t had the resources to introduce VR and AR-enhanced lessons are finally getting a chance to compete — and their students stand to gain the most from virtual experiences. Students from developing countries may not be able to travel abroad to learn a second or third language, build expensive robots, or have access to state-of-the-art science labs. But with VR and AR, and free resources such as Google Expeditions, Daqri Studio and Poplar Toys, teachers around the world can close the opportunity gap.

Where it is being used: VR and AR in the classroom is taking center stage in colleges and universities that have the knowledge and resources to invest in new technology. Yet as open source platforms multiply, VR and AR will become a viable option for primary and secondary school teachers who want to create a unique learning experience.

Google is working to bring virtual and augmented reality to classrooms using everything from an affordable Cardboard viewer to its computer-based virtual Tour Creator.

The International Society for Technology in Education (ISTE) hosts an annual event — to held this year in Anaheim, Calif., from June 28-July 1 — on all things EduTech, including AR and VR. 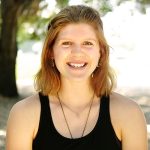 Elise Leise is a writer and international teacher whose work has published in The Huffington Post and MinnPost. Having taught English in Senegal and wrote tech columns in Thailand, Elise now attends Quest University in British Columbia, Canada. After graduating, she plans to contribute to innovative curriculums, policies and educational tech in schools around the world.

Are you a passionate writer or expert with a story or opinion to share on education, technology or international development? Write for us! For consideration, email your submission (500 to 1500 words) to: [email protected]. We will respond within 30 days. 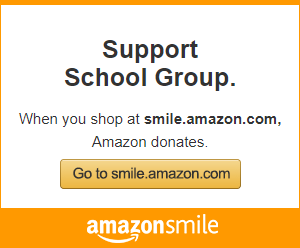